During the exhibition "Sighs Trapped by Liars – Language in Art," a fair for independent art fanzines called #Riafeniz will take place, introducing less-accessible experimental formats for publishing and distribution while also presenting the fanzine Korpus released as part of the exhibition.

During the fair presentations of the participating exhibitors will take place every hour. 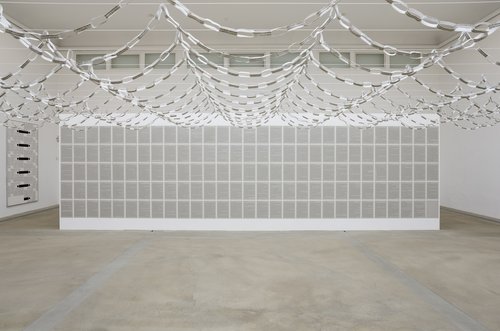 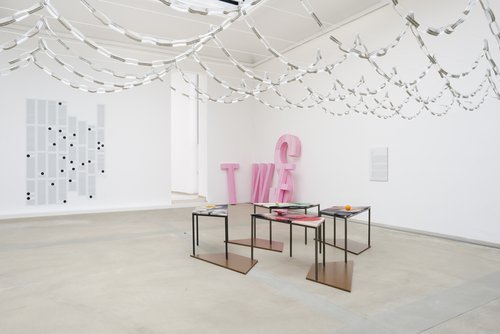 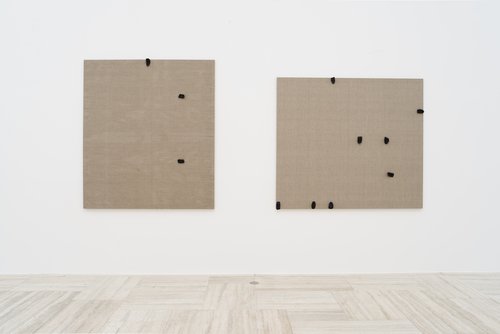 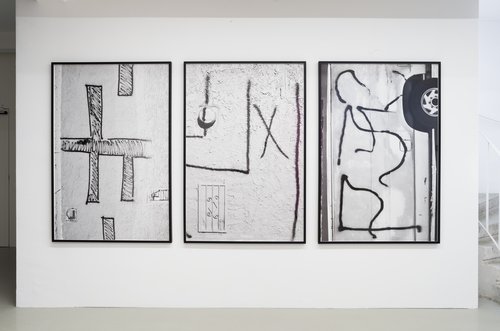 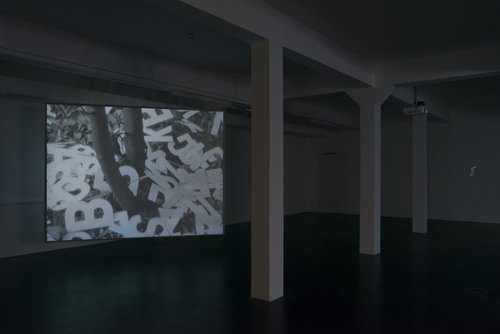