To Make Omelettes, You cannot make an omelette without breaking eggs1, Japanese, 2012 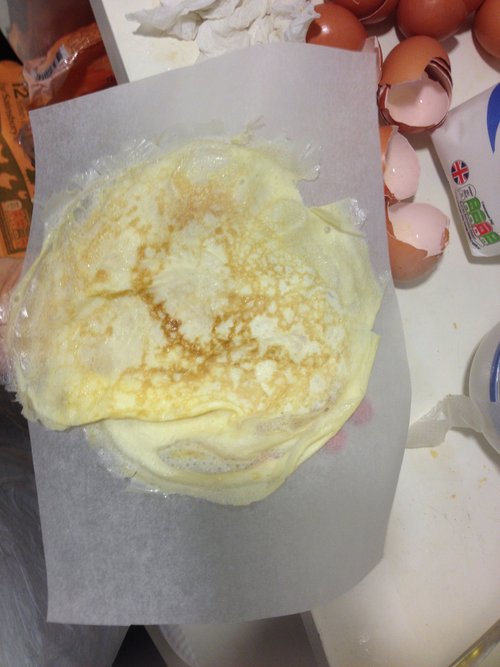 To Make Omelettes, You Cannot Make an Omelet Without Breaking Eggs1, Japanese, 2012 is one of the performative sections of the continuing series The Passing, begun in 2012 and realized alongside/with the images. On this evening at the Künstlerhaus, Halle für Kunst & Medien Lisa Holzer will make the kinds of Japanese omelets that always appear in pictures from the series The Passing. The performance can be interpreted as a way to allow the omelets to come out of the interior of the pictures and emerge into an exterior space. But it is also possible that producing them yet again is simply a redundant gesture. You can’t make omelets without breaking eggs.

Lisa Holzer (b. 1971 in Vienna) lives and works in Vienna and Berlin. Through their idiosyncratic usage of text, image, and object, Lisa Holzer’s works and performances awaken a desire that is always part of her works of art. Hence, the works on display here are only ostensibly about food. Besides desire as such, they also describe a confrontation with the principle of flatness, in several meanings of the word. 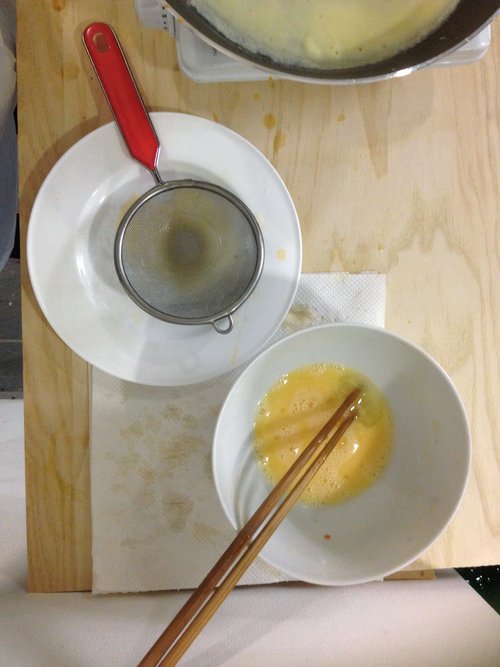