The number of participants is limited.
We kindly ask for your advance reservation with Verena Borecký via: vb@km-k.at

The Face of a Joke. Caricature and Satirical Illustration 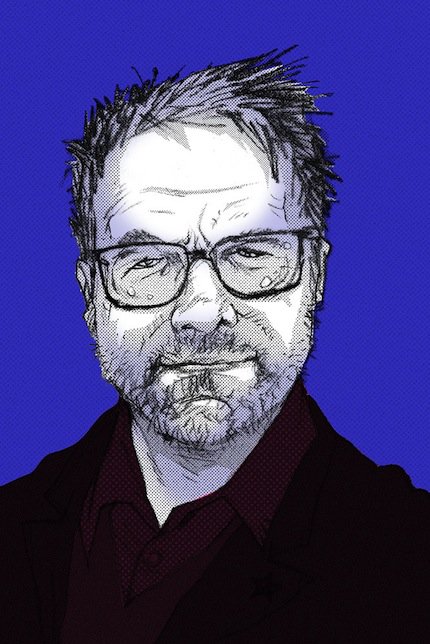 Satire and humorous exaggeration of reality manage to represent complex content in a simpler way. Also, through the mocking exaggeration of alleged rulers, they serve to convey a certain empowerment to those who feel dominated. In restrictive forms of society, satire is thus one of the primary regimented or even forbidden art forms. The artist from Graz, Jörg Vogeltanz, invites the participants of this workshop to produce satirical drawings, illustrations and caricatures under his guidance, by using current news and photos as a reference. To get started, there will be a short theoretical insight into the basics of caricature and satirical illustration. Basic graphic skills are an advantage, but not a must.

Jörg Vogeltanz (*1968 Graz, lives in Graz) is a free-lance, multi-discipline artist. He studied set design at the University of Music and Performative Arts in Graz and has been working in the genre comic/graphic novel and illustration since 1992–93. Initially he worked as free-lance illustrator for the renowned Swiss satire magazine “Der Nebelspalter” and published his first comic “Mahlzeit” together with author Martin G. Wanko, in 1996, in the Styrian magazine “Sterz.” In 2001, he founded an art club “comic edition prequel,” a small publisher for Austrian comics and graphic novels. Next to his free-lance activities as a graphic designer, illustrator, cartoonist and layout designer, he teaches at the FH Joanneum and at the University for Music and Performative Arts in Graz.