Some Formal Aspects of the Letterform B, 2015 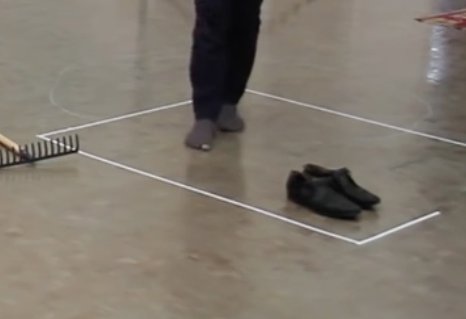 Till Gathmann will show a revised version of his performance piece “Some Formal Aspects of the Letterform B” at the Künstlerhaus, Halle für Kunst & Medien. The piece explores the letter “B” on a variety of levels, in terms of form, psychology, the history of letters, and linguistics, linking it anecdotally with the artist’s own views of art and cultural history that take aim at the letter’s gender implications. The process is inspired by “bispherical semantics” developed by Alfred Kallier in London in the 1950s, which examines the genealogy and significance of the alphabet and its typographical forms.

Till Gathmann was born in Paderborn, Germany, in 1977, and studied book design and typography at the Hochschule für Grafik und Buchkunst (Academy of printmaking and book art) in Leipzig. He works as a typographer, book designer, and artists in Vienna and Berlin, and is currently in a practice-based PhD program at the Akademie der bildenden Künste (Academy of fine arts) in Vienna. He has also worked with artists such as Olaf Nicolai, Peggy Buth, and Clemens von Wedemeyer. Most recently he participated in “The School of Kiev,” part of the 2015 Kiev Biennial. 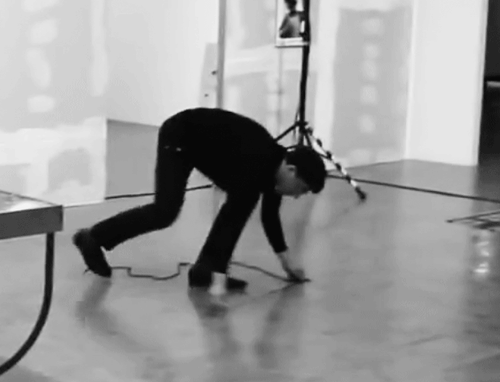