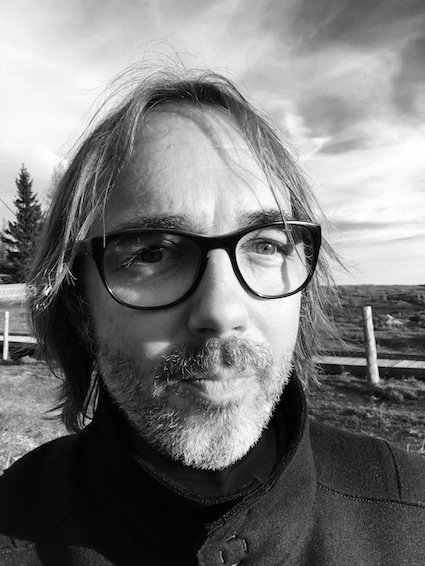 In the last years a new form of political pop music has emerged: mainstream-sounds with populist messages have gained popularity way beyond extremist circles. This phenomenon of the commercially successful and popular populist agenda has contributed significantly to the growing success of populism in Europe. Thus, the recently initiated, international research project “Popular Music as a Medium for the Mainstreaming of Populist Ideologies in Europe” at the Institute for Jazz Research at the University of Music and Performing Arts Graz under the direction of André Doehring, identifies the negligence of music in the study of populist movements, by examining pop music as a central element of populist cultures. Under these auspices, the mechanics of popular music as a medium for the mainstreaming of populist ideologies in Hungary, Austria, Italy, Germany and Switzerland will be examined in a comparative approach in the next three years. In his lecture, Doehring will present the emergent research project at the KM– and on the occasion of the exhibition “Deuscthland#ASNCHLUSS#Östereich“, he will address Jan Böhmermann’s artistic work from a music-analytical point of view.

Univ.Prof. Dr.phil. André Doehring MA (*1973 Uelzen, lives in Graz) is professor for jazz- and pop music-research at the Institute 16 – Jazz Research at the University of Music and Performative Arts Graz, which he also heads, and he is chair person of the German Society for Pop Music-Research. His research focuses on themes of popular music and jazz, music sociology, and musical analysis.