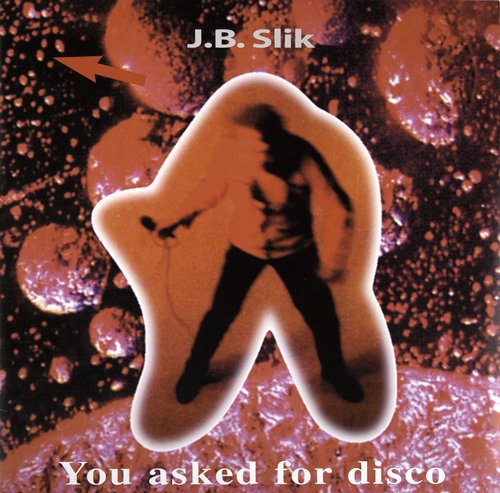 In addition to this comprehensive show, more than twenty of Schlick’s former comrades, patrons, and friends will discuss his person, life, and work, and explain his lasting, exceptional status in the five thematic blocks and moderated conversations that are part of the Künstlerhaus’s educational program on Thursdays, „An Art Day's Night.“

The verve and wit with which the artist launched his audacious, humorous music projects are described by the following collaborators: