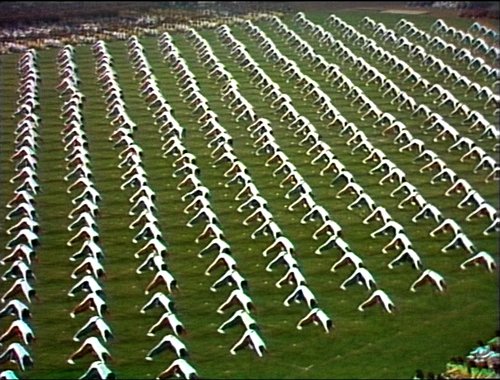 On November 7, this year’s film production “Yugoslavia, how ideology moved our collective body,” will be personally presented by the director Marta Popivoda. The film depicts the way ideology operates within public space using footage from state parades as well as mass demonstrations to scrutinize the social changes involved in the transition from socialist Yugoslavia to neoliberal Serbia.
Further Screenings of the film in the exhibition „… Was ist Kunst? … Resuming Fragmented Histories“:
Tue-Sun: 12:00, 14:00, 16:00

The ﬁlm deals with the question of how ideology performed itself in public space through mass performances. The author collected and analyzed ﬁlm and video footage from the period of Yugoslavia (1945 – 2000), focusing on state performances (youth work actions, May Day parades, celebrations of the Youth Day, etc.) as well as counter-demonstrations (’68, student and civic demonstrations in the ‘90s, 5th October revolution, etc.). Going back through the images, the film traces how communist ideology was gradually exhausted through the changing relations between the people, ideology, and the state. It ends at the doors of contemporary Serbian democracy and neoliberal capitalism, demanding that we reﬂect on why citizens easily abandoned the ideas of socialist collectivism, brotherhood and unity, workers rights, and free education, replacing them, ﬁrstly, with nationalism and war, and then with a promise of freedom and democracy which instead turned out to be individualism and “wild” capitalism.

The film premiered at 63rd Berlinale within Forum Expanded section and got the Special Jury Mention at the 19th Sarajevo Film Festival.

"This research-based essay ﬁlm is a very personal perspective on the history of socialist Yugoslavia, its dramatic end, and its recent transformation into a few democratic nation states. Experience of the dissolution of the state, and today’s "wild" capitalist reestablishment of the class system in Serbia are my reasons for going back through the media images and tracing the way one social system changed by performing itself in public space." (Marta Popivoda)

The presentation will be in English.

Marta Popivoda (1982, Belgrade) is a ﬁlm and video maker and a cultural worker based in Berlin and Belgrade. She graduated film directing from the Faculty of Dramatic Arts in Belgrade, as well as postgraduate program in experimental film at the Berlin University of the Arts. She is a member of the editorial collective TkH (Walking Theory) within which she initiated and participated in many local and international artistic and cultural projects (such as illegal_cinema). Her work has been presented internationally at film festivals and exhibitions of photography, installation art, and video. 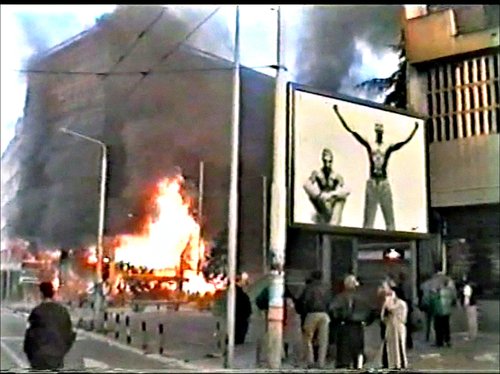 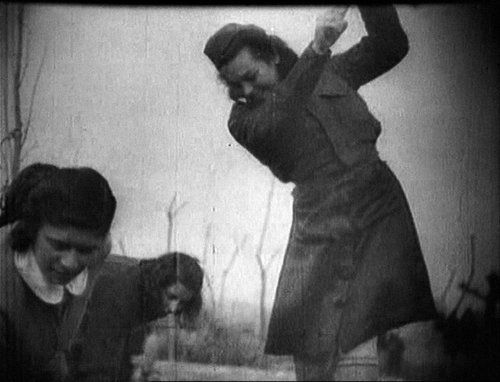 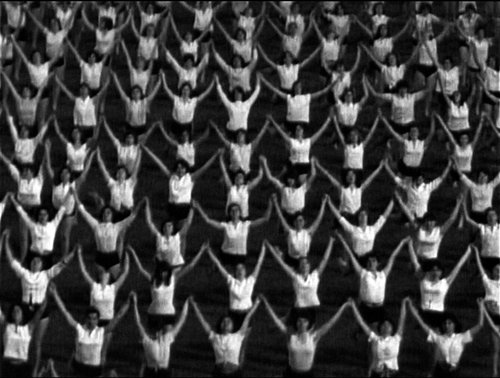