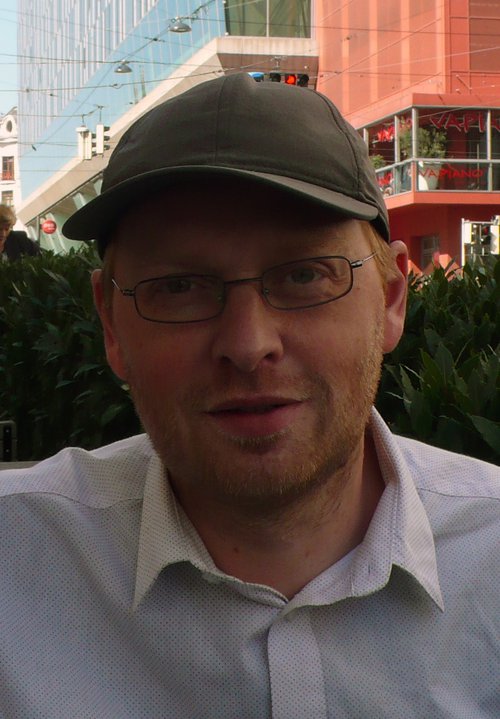 In his lecture, Christoph Bruckner addresses the question of whether Herbert Brandl's monotypes are paintings from a materialistic and conceptual approach. He underlines the relevance of this question, with the further consideration of whether this painting, if it is one, can be described as processual. The focus of this investigation is Brandls' series of works shown in the exhibition "24/7," consisting of monotypes in whose creation he paints on a plate that is then printed on a sheet of paper. In this context, Bruckner is interested in the interdisciplinary connection between technique and the painterly, since monotypes, and also painting as the name suggests, are unique pieces. The monotype is a paradoxical printing technique in which, in contrast to other printmaking techniques, only one copy is produced and not an edition. If one looks only at the printmaking side of this "Janus-faced" technique, the process inherent in it cannot be described as processual, since it is the same as in all other high and low printing techniques. If we look exclusively at the painterly aspects of Brandl's monotypes, the matter becomes more complicated—because there is nothing in painting that is per se processual.

Christoph Bruckner (*1975 Amstetten, lives in Vienna) is a writer, art theorist and visual artist. He studied journalism at the Danube University Krems from 1996 to 1998 and continued his studies from 1996 to 1998 as a student of journalism and communication sciences at the University of Vienna. From 1998 to 2004, Bruckner studied fine arts at the Academy of Fine Arts in Vienna (graduated with distinction). Since 2000 he has participated in exhibitions of the Grazer Kunstverein, the Kunstverein Freiburg and the Kunsthalle Exnergasse in Vienna, among others. His literary and art theoretical texts have been published in literary journals, anthologies and catalogs.