Hate on the Internet (Neo Magazin Royale). Delete Yourself! About Hate on the Web (Kooperative Berlin, funk) 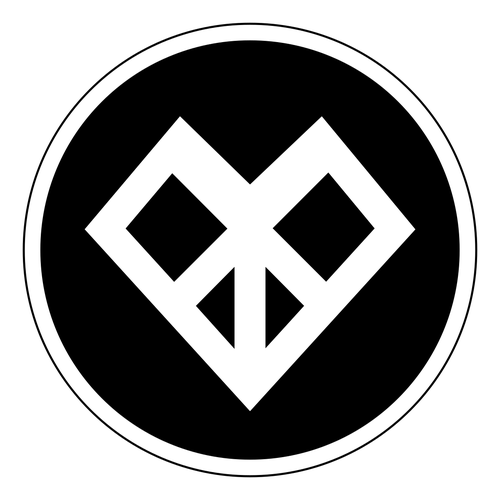 For the documentary “Lösch Dich! So organisiert ist der Hass im Netz” (Delete Yourself! About Hate on the Web, 2018), a team of journalists from Kooperative Berlin, commissioned by funk, an online media provider and content network of German TV-channels under public law, was roaming through troll-forums undercover. Research reveals how members make arrangements in these forums to start floods of hate comments against specific pages or persons. So, hate on the Internet is organized and serves as directed propaganda in the political field. In reaction to the documentary and in reference to the right-wing extremist online-network “Reconquista Germanica”, who made it their business to systematically promote hate postings on social media, Jan Böhmermann founded the civil rights movement “Reconquista Internet” in April 2018, in his Neo Magazin Royale-episode “Hate on the Internet.” The initiative already counts more than 60.000 members and stands for “love and reason on the Internet and a civilizing of the societal discourse on social media.”
After the screening of the documentary “Delete Yourself!” and Böhmermann’s “Hate on the Internet”, in the frame of a TV-evening at the KM–, curator and art historian Vanessa Joan Müller will talk about contemporary propaganda, hate online, and populism with director Sandro Droschl.

Dr. Vanessa Joan Müller (*1968 Hamburg, lives in Vienna) is an art historian and exhibition curator. She has written numerous publications on contemporary art. Müller studied art history and film studies at the Ruhr-University Bochum and earned her doctorate in art history. From 2000 to 2006 she was curator at the Frankfurter Kunstverein in Frankfurt on the Main. From 2007 to 2011 she was director of the Kunstverein für die Rheinlande und Welstfalen in Dusseldorf. Since 2013, she heads the department of dramaturgy at Kunsthalle Wien. Vanessa Joan Müller is a board member of the IKT – International Association of Curators of Contemporary Art. 2014, she curated the 55th October Salon in Belgrade, together with Nicolaus Schafhausen. She was also curator of the Albanian Pavilion at the Biennale in Venice in 2017, in which the work “Occurrence in Present Tense” by Leonard Qylafi was shown.