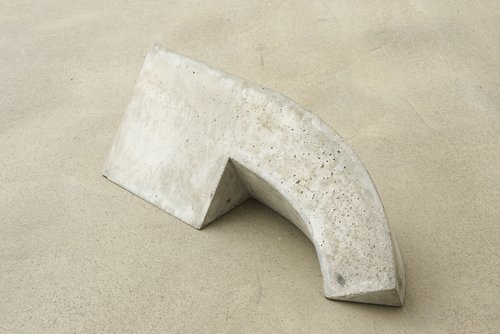 In conversation with curator Christian Egger, the artist Georg Oberhumer explains the conceptual background of his contributions to the show. One topic of discussion will be the effects that the artist himself perceives in the various manifestations of the eponymous “Beistrich” (comma), which separates phrases; another will be the significant influence of the Austrian avant-garde artist Konrad Bayer (1932–1964) and his unique oeuvre, which Oberhumer also explored in his thesis work for his degree in German.

Georg Oberhumer was born in 1986 in Graz, Austria; he now lives and works in Berlin and Vienna. He began studying at the Akademie der bildenden Künste (Academy of fine arts) in Vienna in 2009, German philology in 2010. In 2013 he received the Steiermark’s prize for contemporary visual art.