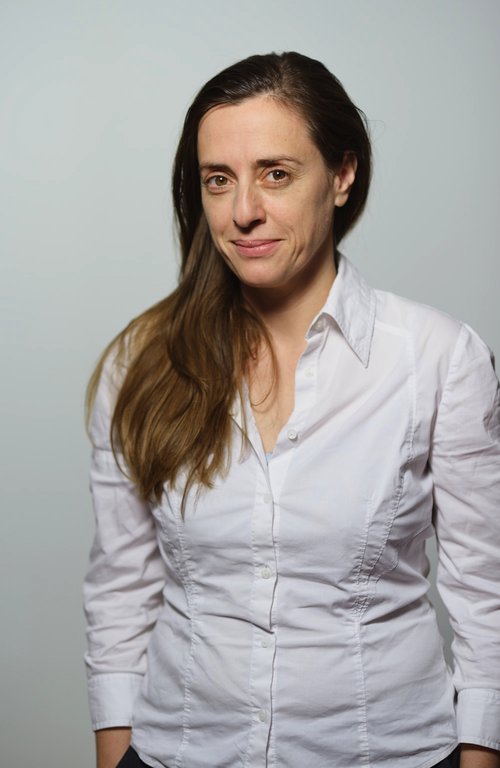 In line with the screening of "Monday, August 28th 1939, New York, 10 p.m.", an episode of the prize-winning film "SHIRLEY – Visions of reality" by Gustav Deutsch, a talk with film producer Gabriele Kranzelbinder (b.1968 in Klagenfurt, lives in Vienna) will take place at Künstlerhaus, Halle für Kunst & Medien.

For Kranzelbinder who sees herself in this context as a sort of midwife, film production means an important contribution to society's cultural development. She originally studied law and got into the film business only by accident. Starting 1994, she organized film-, theater- and art projects and worked as an assistant director and production assistant. In 2001, she co-founded the production company Amour Fou, and meanwhile since 2007, is owner of Vienna-based KGP Kranzelbinder Gabriele Productions. Kranzlbinder’s interest lies in European ‘film d’auteur’ and international coproductions. The producer of numerous motion pictures, documentaries and experimental films appreciates a close relations to the authors. In the film production business which is said to be dominated by men, Kranzelbinder is one of the few women who succeeded. With "SHIRLEY – Visions of Reality", an interdisciplinary project on the border between art and film, Kranzelbinder once more proves her dedication to experimental approaches.

Presenter of the talk will be Wilbirg Brainin-Donnenberg, film curator and publicist, manager of drehbuchFORUM Wien (Screenwriters Forum Vienna) and Board Member of FC GLORIA Women's Film Network. Brainin-Donnenberg has studied psychology and sociology in Vienna, Paris, and Salzburg. She has worked for the Austrian independent film distribution sixpackfilm from 1993 to 2004, then she curated numerous film programs as a freelance curator (such as, Österreich. Form verlässt Norm. Heimat geht fremd. Hamburg International Short Film Festival, Phantome. Metamorphosen. Animismus im Film for the Generali Foundation Vienna, Women Scientists in Film, Women and Madness in Film, Hommage an Anne Charlotte Robertson (IFFF Dortmund/Köln); If she can see it, she can be it FC GLORIA Film series at frameout festival) and was also active as film educator and on several juries at Austrian and international film festivals. She is co-editor of the book Gustav Deutsch. Filmemacher, and has created the concept for film events and symposia including the Austrian Film Museum, International Short Film Festival Oberhausen, and from 2010-2013 also the Diagonale Film Industry Meeting. Since 2013 she curates the FC GLORIA Kino Salon. Only recently she initiated the screenwriters award If she can see it, she can be it - Frauenfiguren jenseits der Klischees. Lives in Vienna, Austria.

The catalogue "Words as Doors – in Language, Art, Film" (Verlag für moderne Kunst, 2016) will be also presented on this evening. The catalogue accompanies the homonymous exhibition shown at Künstlerhaus, Halle für Kunst & Medien in 2014 .