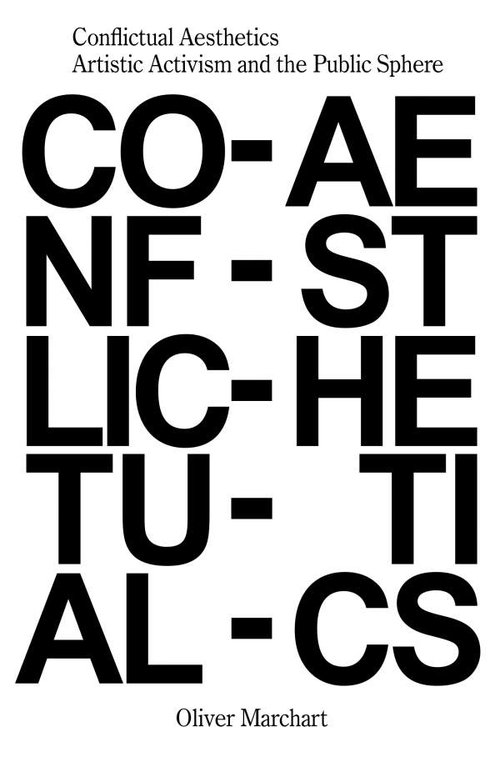 Oliver Marchart (*1986 Vienna, lives in Vienna) is a philosopher and since 2016 Professor of Political Theory at the Institute of Political Science at the University of Vienna. He has authored numerous publications, such as “The Society of Precarity. Precarious Protests. Politics and Economy Under the Banner of Precarity” (2013) and he is the co-editor of “Making Democracy—Negotiations of Freedom, Equality, and Solidarity in Every Day Life” (2020). His focus of work is theory of democracy, political history of ideas, political discourse analysis, and populism.