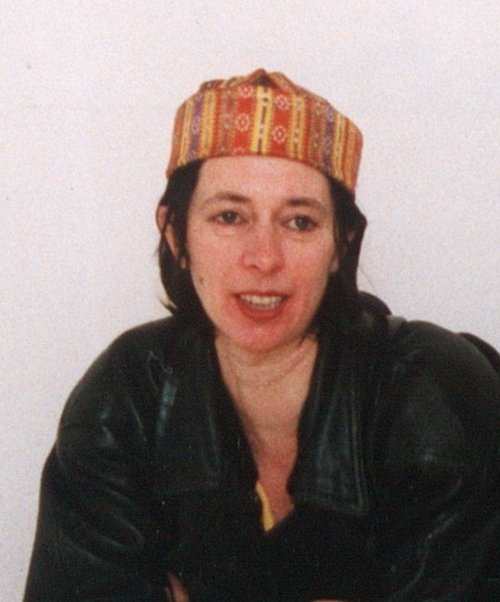 The presentation will focus on the cultural/artistic practices of the Ljubljana Alternative Scene in the eighties, a conglomerate of artistic and cultural protagonists and new social and theoretical movements (peace, ecologist, feminist, gay and lesbian; New Left, Post-Structuralism and Lacanianism) which eventually constituted a civil society. While video and multimedia practices formed its constitutive part as well as its (media) effect, the Škuc Gallery as an important protagonist of the scene introduced the concept of expanded visual arts and was actually the space where Raša Todosijević presented his work/poster “Was ist Kunst (Marinela Koželj)” in 1981 and produced a strong impact on Slovene artists and their artistic practices.

Neven Korda / Borghesia: Discipline (The Triumph of Desire)
FV Video / ŠKD Forum, Ljubljana 1989, 3:46 min
The video is referring to the political situation in Yugoslavia in its last years through the juxtaposition of an image of public space and the portrayed private space and music by the group “Borghesia.”

Marko Kovačič: American Dream
Brut, Ljubljana 1986, 6:43 min
The video displays an ambivalent deconstruction of fantasies about the promised land and faith in art.

Zemira Alajbegović & Neven Korda: The Old and the New
V.S. Video / Forum Ljubljana, VPK & TV Slovenia, Ljubljana 1997, 66 min
The video presents the lively Ljubljana alternative/sub-cultural scene in the 1980s from a personal point of view and on the basis of the documentary recordings by FV Video from the time, featuring also FV Disco and Škuc Gallery.

The presentation will be in English.