Humor Is Allowed to Hurt! 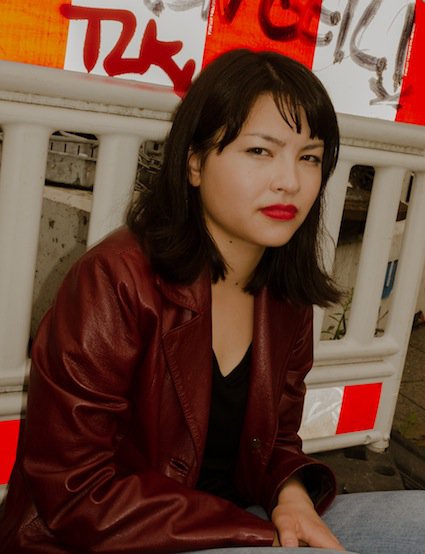 The comedienne Erika Ratcliffe is known for border-crossing, often uncomfortable humor. In her current solo-program she talks about men, women, panic attacks, love and racism and manages the balancing act between trash and thoughtfulness. In this issue of Convo Club, we will discuss the alleged boundaries of satire and humor, painful punch lines, and experiences in the still male-dominated comedy scene. Ratcliffe puts it in a nutshell: “I often have very crass thoughts, but I also express them.”

Erika Ratcliffe (*1993 Vienna, lives in Berlin) goes where it hurts with her stand-up-comedy in US-American format: racism, hardcore-feminism and vaginal yeast infections. Ratcliffe knows no taboo and finds her own voice exactly in this lack of restraint. The cynical Viennese with a Japanese mother and an Austrian father represents a harmonic balance of humor and sarcasm, comedy and cabaret. In 2017 she won the “Grazer Kleinkunstvogel”. Recently, she was a part of the ORF-shows “Pratersterne” and “Was gibt es neues?”, as well as “Comedy Shorts” on Comedy Central. Since the beginning of 2019, Ratcliffe tours through Austria with her first solo-program “Geil.”